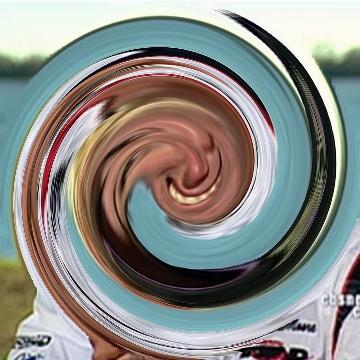 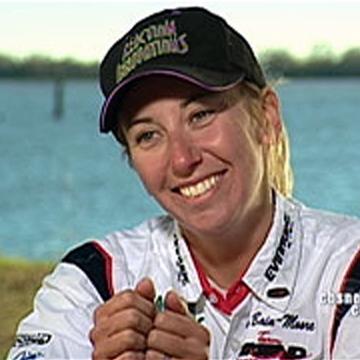 clue: There's something fishy about her opponents griping about exclusion from the WBT.

explanation: Bain-Moore was the first woman to compete in the Bassmaster Classic, a fishing competition. Some of her competitors argued that it was unfair that they were not allowed into the Womens Bassmaster Tour. more…