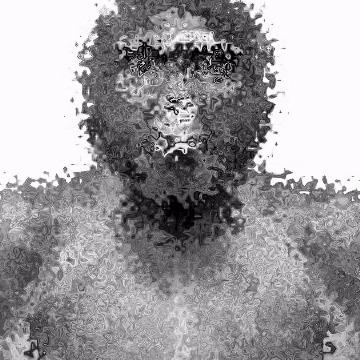 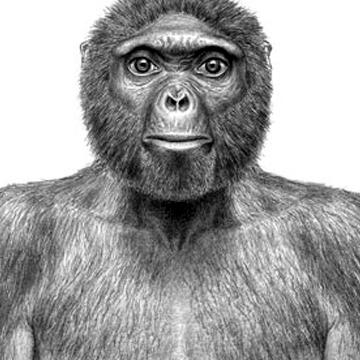 clue: You better not ask her age, even if she is your relative.

explanation: Ardi was the name of a widely publicized specimen of Ardipithecus ramidus, an early ancestor of humans. more…