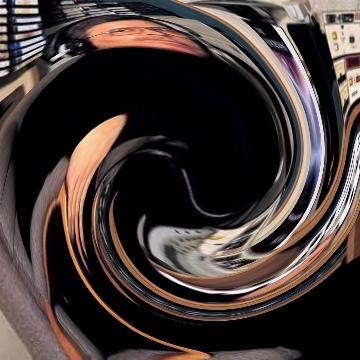 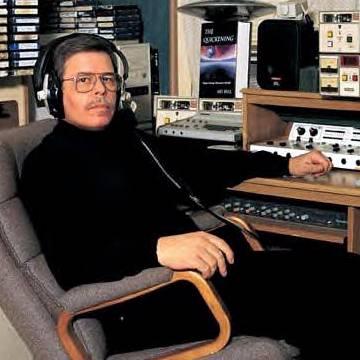 clue: Weirdness becomes this host, including sudden retirements and relocations around the world.

explanation: Bell was host of the paranormal-themed Coast to Coast AM broadcast, known for such weird events as suddenly retiring several times and relocating to the Philippines. more…

player landmarks: This was the last goo solved by JB Brenner.

He set out to create the ultimate fantasy game, but only bothered with six of the eight characters. Go »

Someone had to undo all the damage from that nose-twitcher. Go »