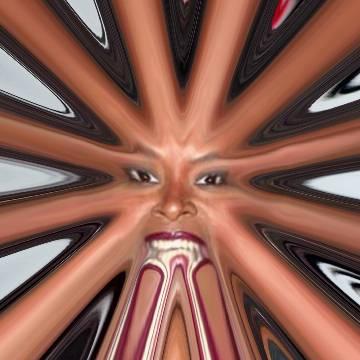 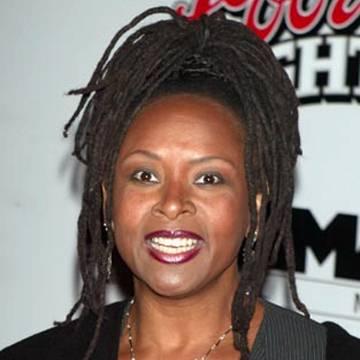 clue: She's the queen of all irony, making a career laughing at the jokes of a man often accused of misogyny and bigotry.

explanation: Quivers was the co-host of the "Howard Stern Show." Being black and female, she was an unlikely sidekick for Stern's sexually and racially offensive humor. Stern's self-proscribed nickname was "the king of all media." more…