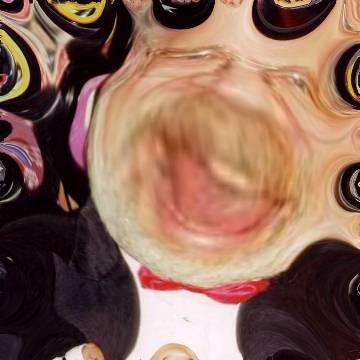 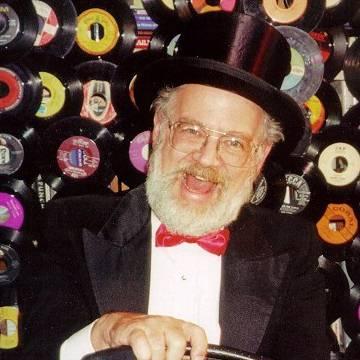 clue: This crazy-like-a-fox disc jockey turned his record collection into an eccentric playlist.

explanation: Dr. Demento was a disc jockey known for his bizarre and eclectic taste in music, all drawn from his actual record collection. The phrase "crazy like a fox" hints at his professional name. more…