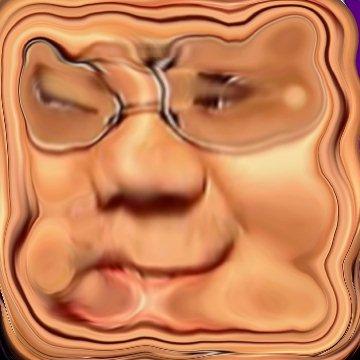 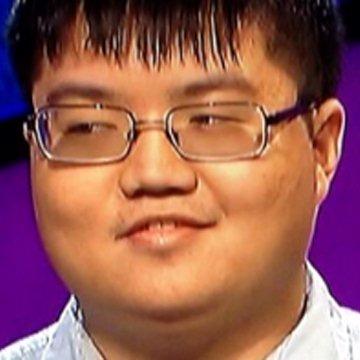 clue: This master shoretegist has given opponents quite a run for the first place tie.

explanation: Chu was a 2014 Jeopardy! player who used fan-derived wagering theories, including "shoretegy" (strategy) and trying to tie for first place instead of win, in a highly unorthodox approach to the game. more…

This star of canceled shows like Human Target and Body of Proof has seen plenty of lows in his career. Go »