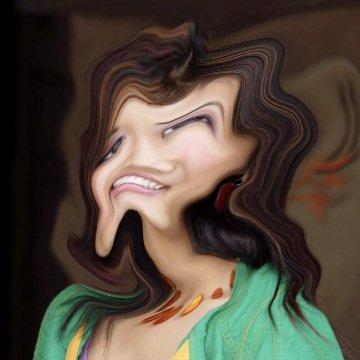 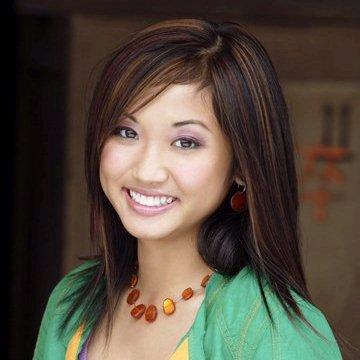 clue: This Disney Channel regular co-starred in The Social Network.

trivia: This goo was originally created for GooCon: Villa Ridge. This goo was inspired by incorrect guesses for goos of Gia Carangi and Faye Wong.