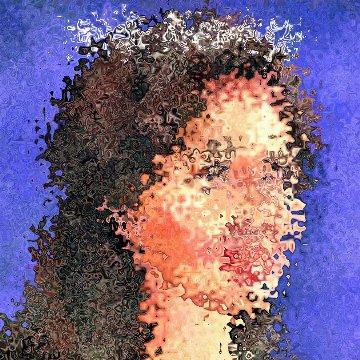 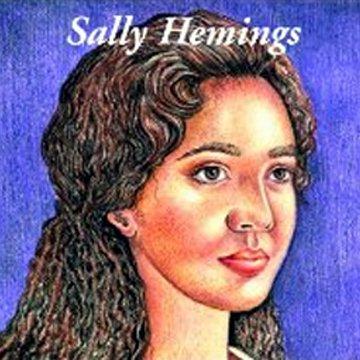 clue: That a president had an affair with his wife's half-sister is the least controversial part of the story.

explanation: Hemings was a mixed-race slave to Thomas Jefferson, related to his wife Martha Jefferson and Hemings had six children together, and their descendants' struggle for recognition was difficult. more…