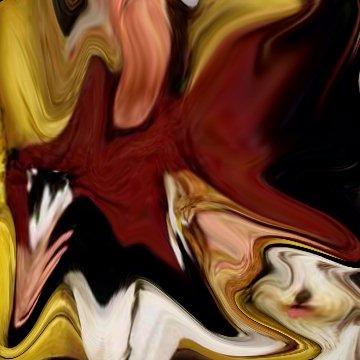 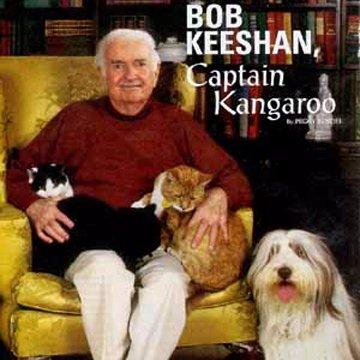 clue: This veteran actor was promoted to captain at the age of 28.

trivia: This goo was originally created to represent Kanga in the "Hundred Acre Wood" theme.

This star of canceled shows like Human Target and Body of Proof has seen plenty of lows in his career. Go »

Prior to his current show about trains, this actor previously starred in a show about a mountain. Go »

This warrior's proficiency at scoring three points at a time has accelerated his rise as one of the NBA's all-time best shooters.

This warrior's proficiency at scoring three points at a time has accelerated his rise as one of the NBA's all-time best shooters.
5 years ago today