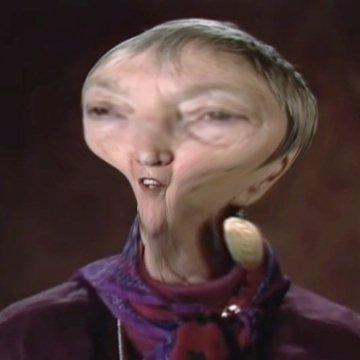 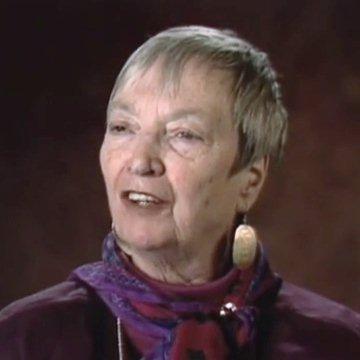 clue: How many Christian children's authors base their books on quantum physics?

This theme park aficionado has made a killing on the bestseller lists. Go »