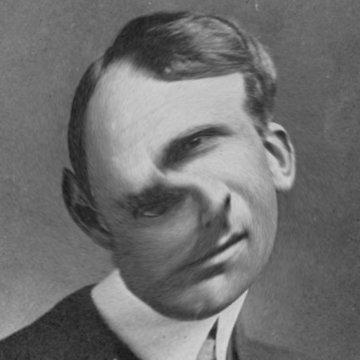 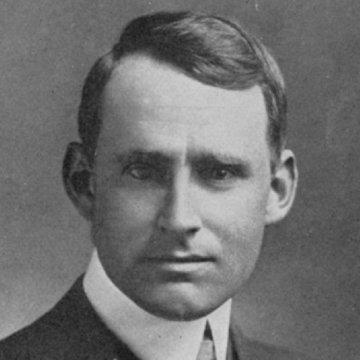 clue: This British astronomer had to go to Africa to prove Einstein right.

explanation: Eddington's observations during a 1919 eclipse in Africa produced some of the first confirmations of Einstein's theory of relativity. more…