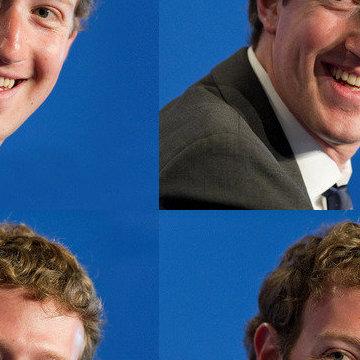 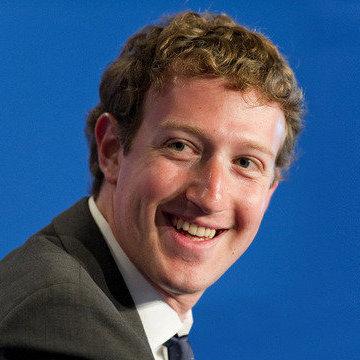 clue: Is it good luck to be born during an eclipse? It was for this social media CEO, one of the five richest people on Earth.

explanation: Zuckerberg was born during a lunar eclipse in 1984. more…

Someday, this inventor's goo might appear in a book of famous faces. Go »

My homepage has not earned nearly as many dollars as his. Go »