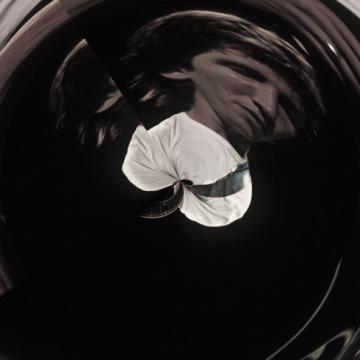 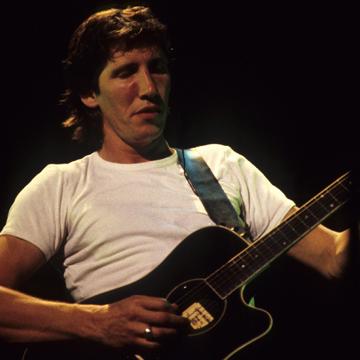 clue: Everything under the sun was in tune with this bandleader eclipsed on the dark side of the moon.

explanation: Waters wrote and sang Pink Floyd's "Eclipse" from the album The Dark Side of the Moon, with the lyrics "everything under the sun is in tune, but the sun is eclipsed by the moon." more…