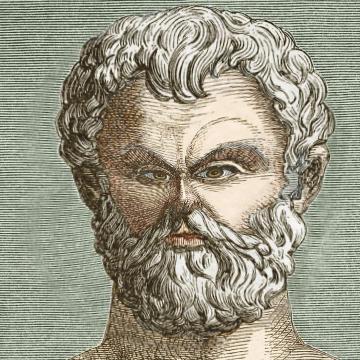 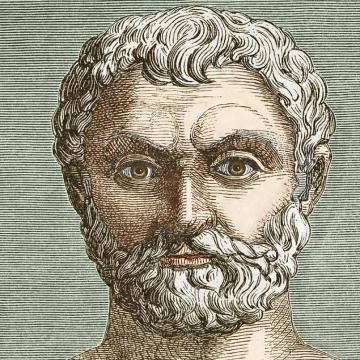 clue: This ancient Greek is considered the first person to predict an eclipse, ending a war of five years when the eclipse motivated the soldiers to lay down their arms.

explanation: Thales of Miletus is considered the first major Greek philosopher and famously predicted an eclipse in 585 BC, during which the war between the Medes and Lydians came to a sudden end. His prediction has been challenged in modern times because it shouldn't have been possible with the understanding of astronomy during his era. more…