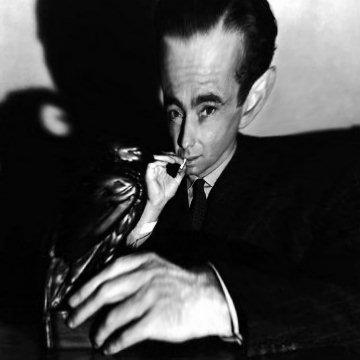 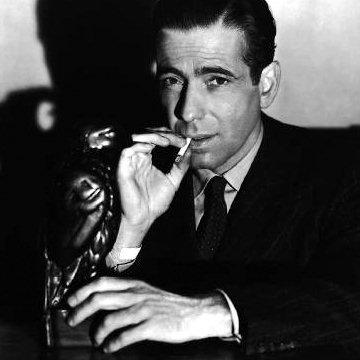 clue: The star of the first film noir, soon to be the highest-paid star in the world, didn't mind calling his detective character a spade.