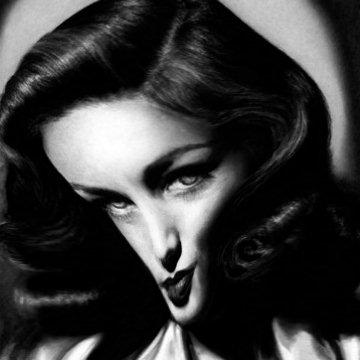 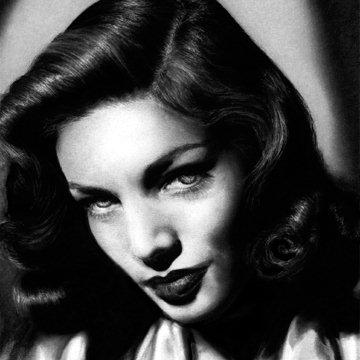 clue: Marrying a co-star twice your age isn't unheard of in Hollywood, whether you have or have not slept with him.

explanation: Bacall married Humphrey Bogart, her co-star in To Have and Have Not and The Big Sleep. more…