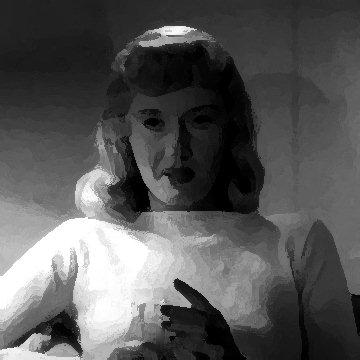 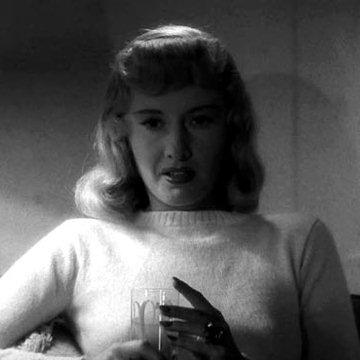 clue: Her famous turn as a femme fatale was no accident, regardless of what the contract said.