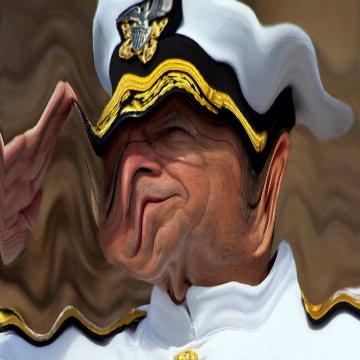 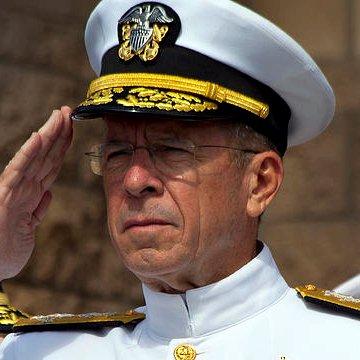 clue: His experience commanding every Battleship on the sea made him a strong military advisor to Bush and Obama.

explanation: Mullen was a naval commander who served as Chairman of the Joint Chiefs of Staff from 2007 to 2011. more…