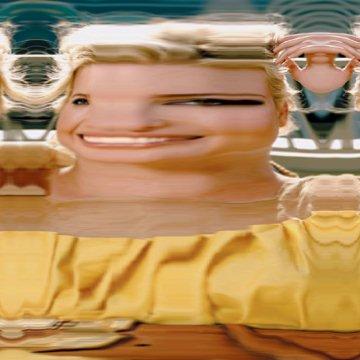 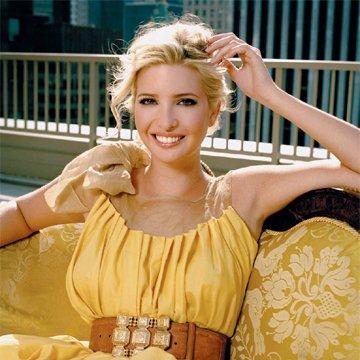 clue: She has a prominent role in her father's real estate and hotel empire, but she has no Monopoly on the decision-making.

explanation: Trump was the daughter of Donald Trump. more…