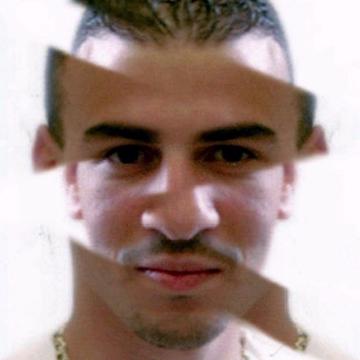 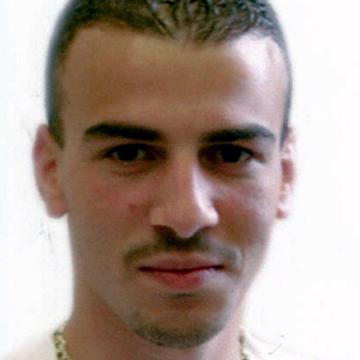 clue: you'd think that escaping from prison via helicopter would be so rare that there wouldn't be multiple Moroccans famous for it

explanation: Sekkaki escaped from prison by helicopter in 2009 and was arrested two weeks later in Morocco. more…

racist murderers in Michigan resort to stabbing and fleeing, but in Texas they have a more down-to-earth approach (who's the king?) Go »