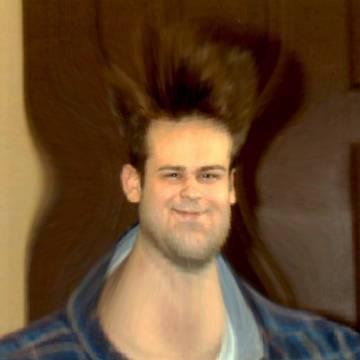 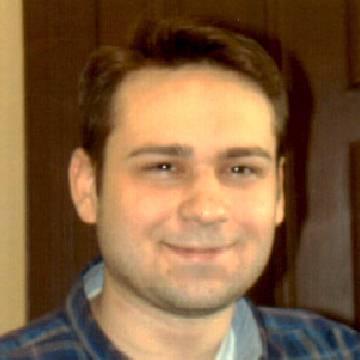 clue: racist murderers in Michigan resort to stabbing and fleeing, but in Texas they have a more down-to-earth approach (who's the king?)

explanation: White supremacist King murdered James Byrd Jr. in Texas in 1998 by dragging him behind a truck with two accomplices. The clue refers to a string of Michigan murders in 2010 by Elias Abuelazam. more…

trivia: Scott created this goo in 2001 while Byrd's grisly murder was still in the public consciousness, but gradually became less inclined to use it as time passed and the murder was forgotten. The unrelated 2010 case provided a link.