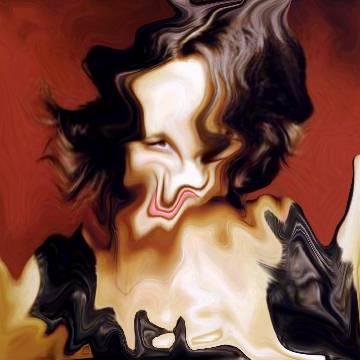 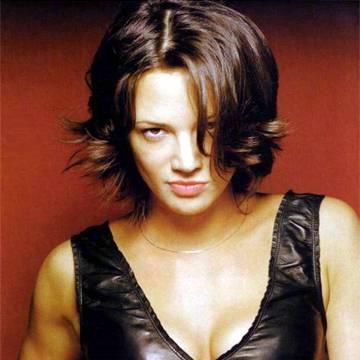 clue: After scoring her biggest hit with a pornographic spy movie, this Asian brought death to her career with George A. Romero.