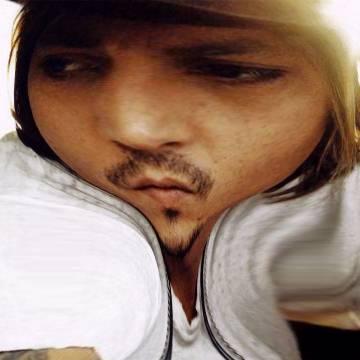 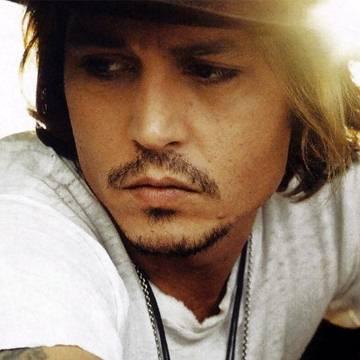 trivia: This was the first goo published on goo.tc on the day it launched. All other goos had been from earlier incarnations of the site like celebritygoogame.com.