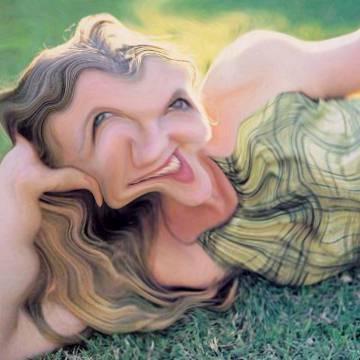 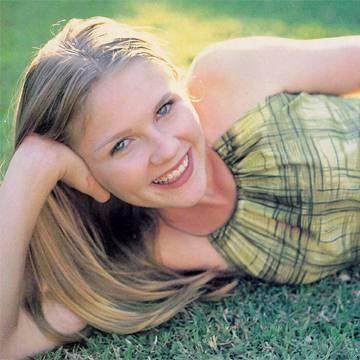 clue: A superhero's girlfriend, a high school cheerleader, a French queen, and an 11-year-old vampire all have this prolific young actress in common.

explanation: Dunst had starred in nearly fifty films by age 24 when this goo was published. Her best-known roles included a superhero's girlfriend in Spider-Man, a high school cheerleader in Bring It On, a French queen in Marie Antoinette, and an 11-year-old vampire in Interview with the Vampire. more…