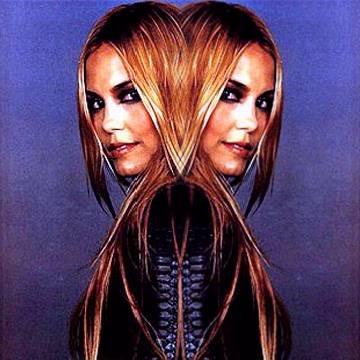 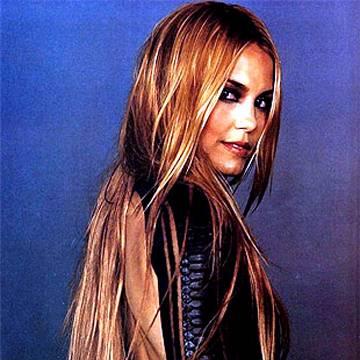 clue: This formerly private and popular model went on to marry Will Ferrell in a hurry.

explanation: Bibb was a former model who starred in the TV series Popular, the movie Private Parts, and as the wife of a racecar driver ("in a hurry") played by Will Ferrell in Talladega Nights: The Ballad of Ricky Bobby. more…