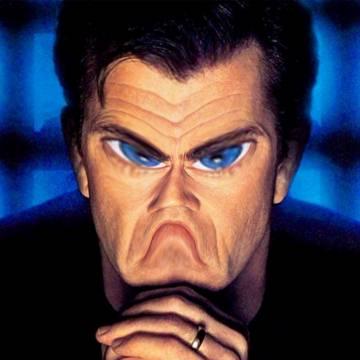 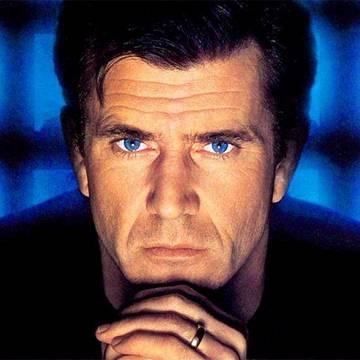 clue: After this road warrior drove his car like a lethal weapon, he'd have paid a ransom not to have his passionate words aired all over America.

explanation: This goo was published shortly after Gibson's controversal DUI arrest and anti-Semitic rant. The clue refers to his films (in order) Mad Max 2: The Road Warrior, Lethal Weapon, Ransom, The Passion of the Christ, and Air America. more…

trivia: Scott briefly considered gooing a swastika into Gibson's forehead, but realized immediately how that would be much too far over the top.