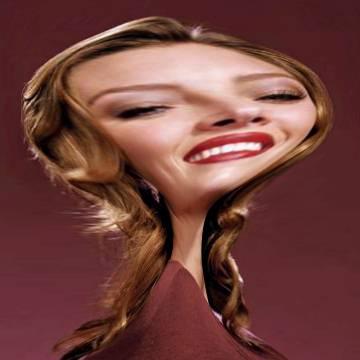 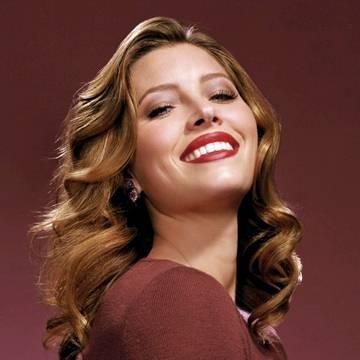 explanation: Biel starred as a reverend's daughter in the TV series 7th Heaven, as a stealth pilot in the film Stealth, as a vampire-killer in Blade: Trinity, and as the would-be victim of a serial killer in The Texas Chainsaw Massacre. more…