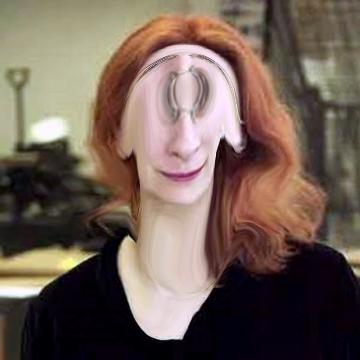 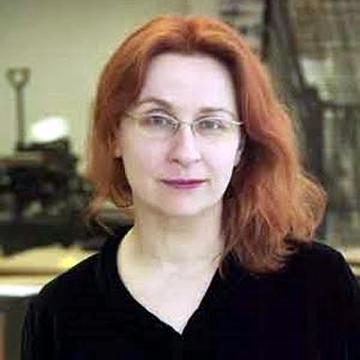 clue: When she started writing, if she could have seen how successful she would later become, she might have gone back and started earlier.

explanation: Niffenegger was a novelist known for The Time Traveler's Wife. more…