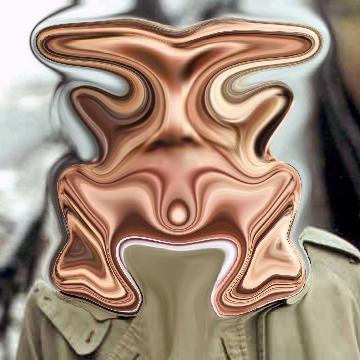 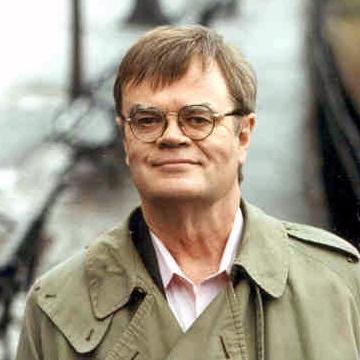 clue: This writer and speaker is known for his chronicles of lakes, prairies, and Norwegian plainfolk.

explanation: Keillor was known for the Lake Wobegon books and The Prairie Home Companion, about Norwegian-American people living in a small Minnesota town. more…