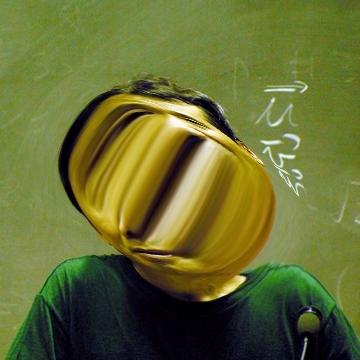 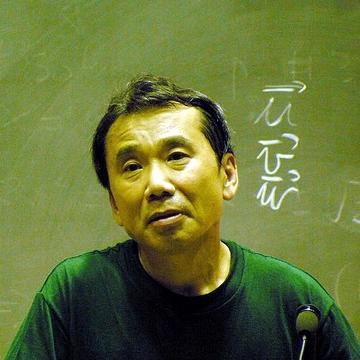 clue: Nobody does a better job of depicting the Kafkaesque complication and soullessness of modern Japanese society.

explanation: Murakami was a Japanese-American novelist known for winning the Franz Kafka Prize for his novel Kafka on the Shore. His works criticized a job-focused modern Japanese society that was lost its spirit. more…