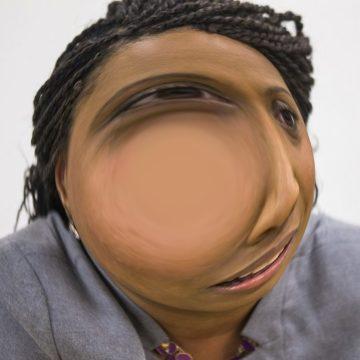 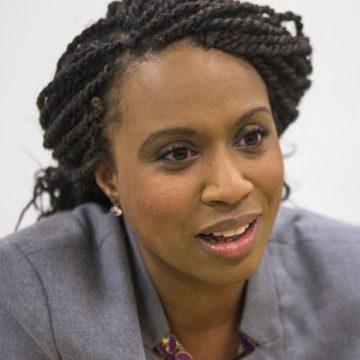 clue: Her husband might be from Cimmeria, but this woman, the oldest member of a certain squad, was born in Ohio and now represents Massachusetts. Where would she go back to, Boston?

explanation: This goo was inspired by a feud between Donald Trump and "the Squad," four women in Congress, who Trump said should go back where they came from. Pressley's husband is named Conan Harris. more…

National security rests with this foreign policy hawk, who has previously been an adviser, commentator, and ambassador. Go »