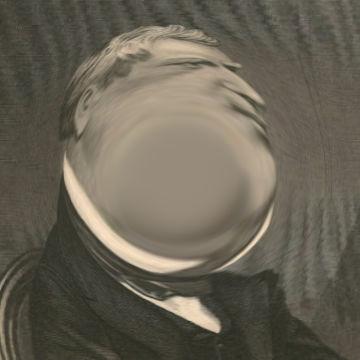 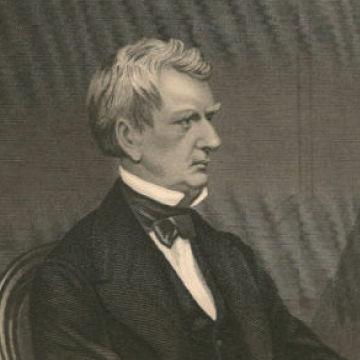 clue: This politician negotiated the acquisition of the northernmost, westernmost and easternmost lands in the United States.

explanation: William H. Seward, serving as Secretary of State, negotiated the sale price of $7.2 M with Russia for what became the state of Alaska. The state is northernmost, westernmost and easternmost in the United States. more…