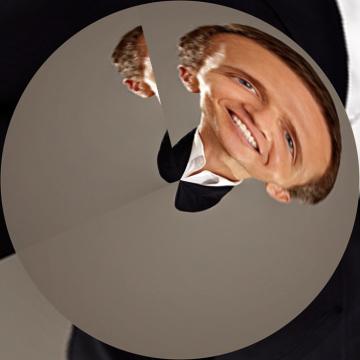 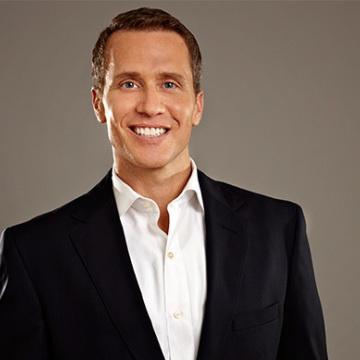 clue: The mission continues, despite an extra-marital scandal.

explanation: Greitens is the 56th Governor of the State of Missouri, and founder of the non-profit organization serving veterans called "The Mission Continues." In January 2018 it was revealed that he had engaged in an affair prior to his election. more…