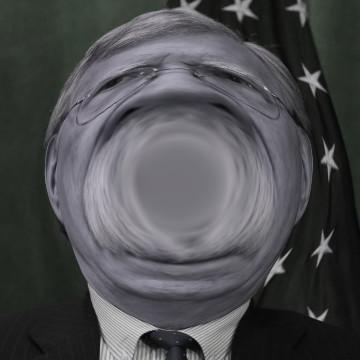 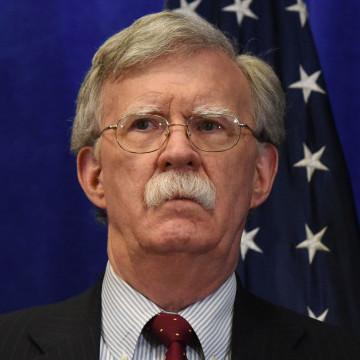 clue: National security rests with this foreign policy hawk, who has previously been an adviser, commentator, and ambassador.

explanation: Bolton is the current National Security Advisor of the United States. more…

This comedian's very existence defied the law in his native South Africa, but if his birth was a crime, it was only a prelude to the audacity he shows in his daily hosting job. Go »