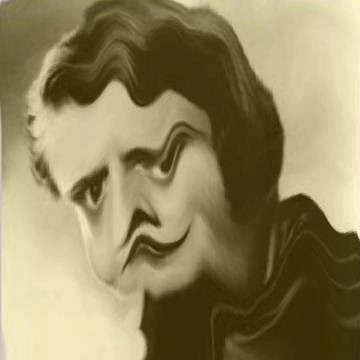 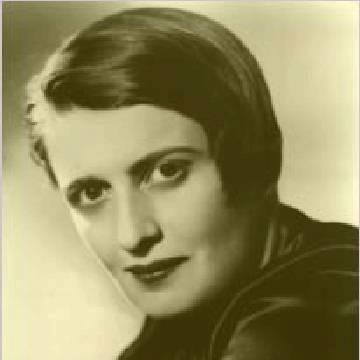 clue: Capitalism and individuality were the core values of this Russian-born author-philosopher.

explanation: The clue speaks for itself. more…

player landmarks: This was the last goo solved by Stephen Ito.