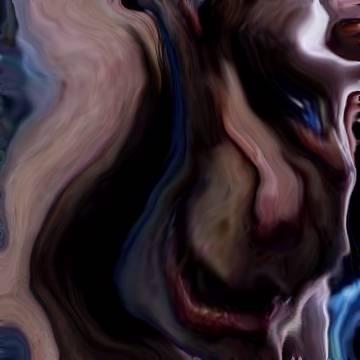 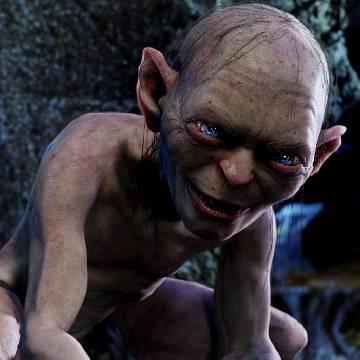 clue: The words "my precious" had such a nice ring to them that he muttered them for 500 years.

explanation: Gollum was a character in J.R.R. Tolkien's "The Lord of the Rings" series, obsessed with a ring that he called "my precious." more…

player landmarks: This was the first goo solved by Chris McKinnon.