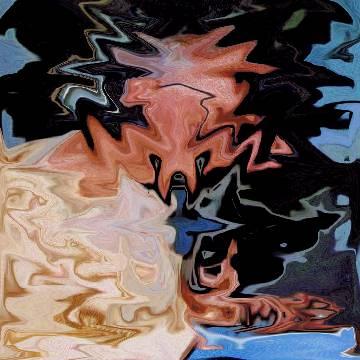 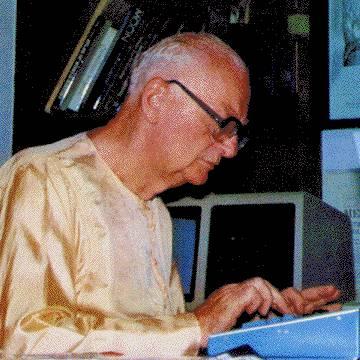 clue: This scribe of Rama is a prolific author, but he'd have to write about 2,001 more books to catch up with Asimov.

explanation: Clarke was a science-fiction author most famous for his Rama and Odyssey tetralogies, including 2001: A Space Odyssey. more…

trivia: Scott specifically mentioned in the clue that this was not Isaac Asimov to discourage players from guessing that more famous author. It was sheer coincidence that this goo was published on Clarke's birthday.