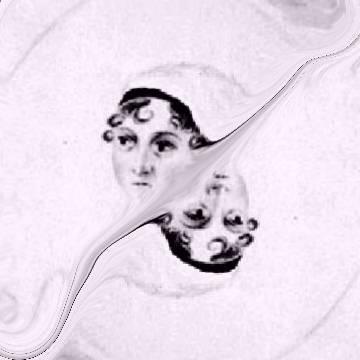 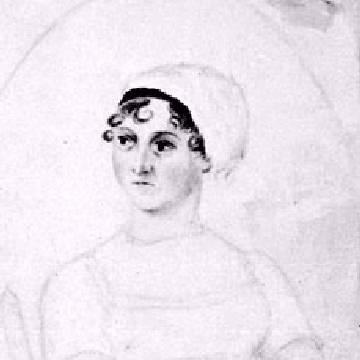 clue: Be sensible here: You're only guessing at this goo, not marrying her.

explanation: Austen's books usually involved the pursuit of marriage to a successful man. The word "sensible" refers to her novel Sense and Sensibility. more…

player landmarks: This was the first goo solved by Taylor Morrissette.

She wrote classics like To the Lighthouse and Mrs. Dalloway in a room of her own. Go »