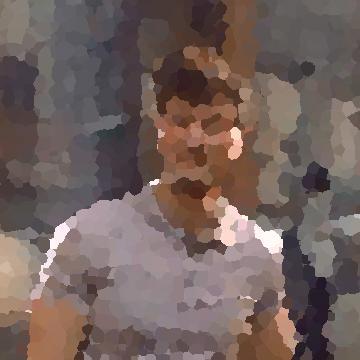 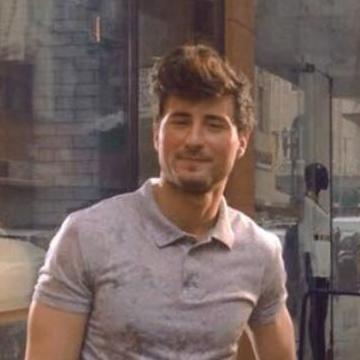 clue: Lots of people don't care for Donald Trump's tweeting. Only one person was in a position to do something about it.

explanation: Duysak was a contractor working for Twitter. On his last day of employment in November 2017, he deactivated Trump's Twitter account, an outage that lasted for 11 minutes and got a lot of attention. more…

Londoners couldn't stop talking about the elephant in the room. Go »

It takes some big balls to aggrandize yourself and your three sons as the expense of b-ball legends. Go »