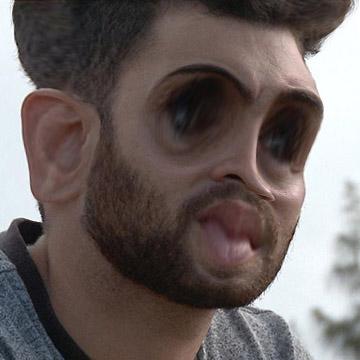 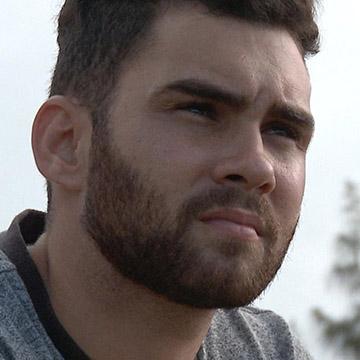 clue: This turn-of-the-century Cuban refugee is not a boy any more.

trivia: Two and a half years into the game, Elián González (2000) became the first of a major trend that would sustain the game thereafter: People from current events in the news, who were previously not famous and did not come from traditional fields of fame like television, movies, music, sports, and so on. In fact, González was the very first person to become a goo who was not already famous and well-known before the game started. In the early days there were countless famous people to turn into goos, but over the years, the game thoroughly mined the traditional celebrities and came to rely more and more on overnight newsmakers like González, ordinary people who made headlines just long enough to support a single goo before they were mostly forgotten. –Scott Hardie