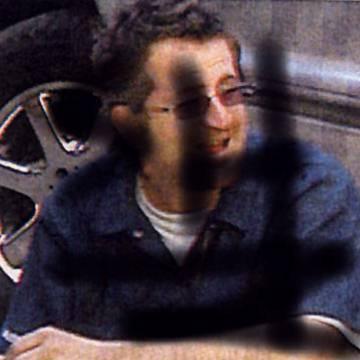 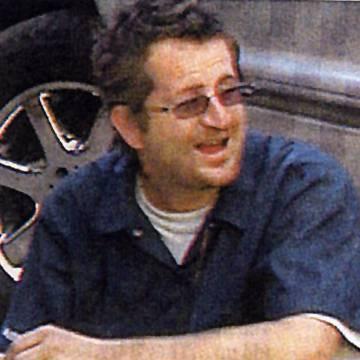 clue: He has signed his many works in cities around the world, but nobody knows his real name, least of all the police.

This artist lived a fairy tale until he was crushed by some bad news. Go »