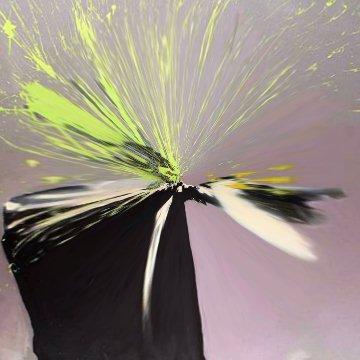 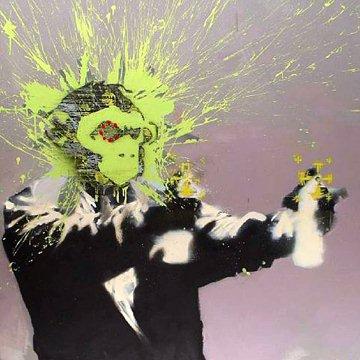 trivia: The image used for the goo is widely considered to be Banksy's self-portrait.

He has signed his many works in cities around the world, but nobody knows his real name, least of all the police. Go »