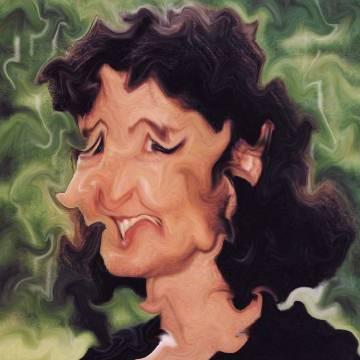 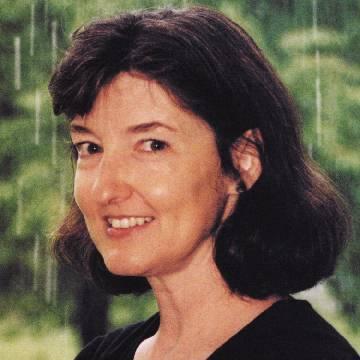 clue: You can take the girl out of Kentucky, but you can't take Kentucky out of the girl. Who's the king?

explanation: Kingsolver grew up in Kentucky and has made it a part of her identity as an author. (Her most famous novel, The Bean Trees, was about a young woman who left Kentucky for the desert but found it remained a part of her.) more…

player landmarks: This was the last goo solved by C. K..