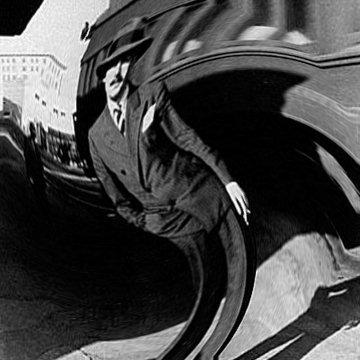 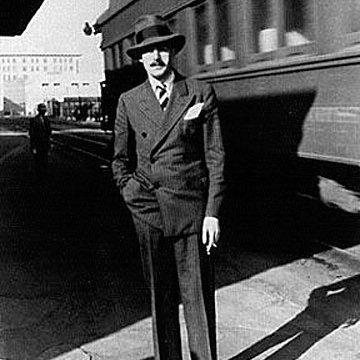 clue: The master of hard-boiled detective fiction eventually grew as thin as the title of one of his most famous works.

explanation: Hammett wrote The Thin Man and other major early works of the genre. more…