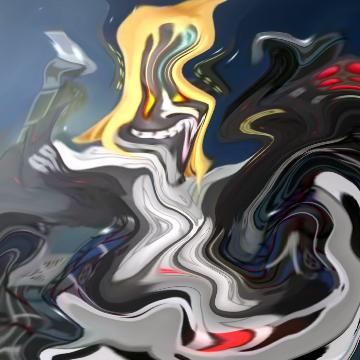 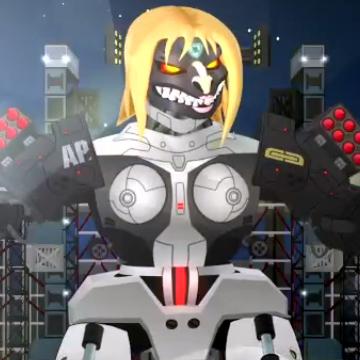 clue: This beloved singer and actress is a well-oiled machine when it comes to earning awards for her work.

explanation: Streisand was on a very short list of people who have won an Oscar, an Emmy, a Grammy, and a Tony. In South Park, she was portrayed as an enormous destructive robot. more…