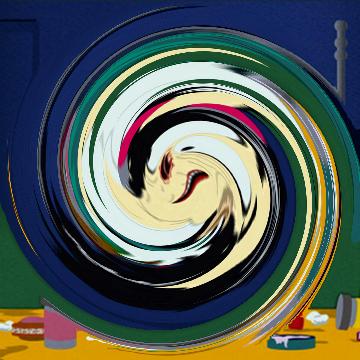 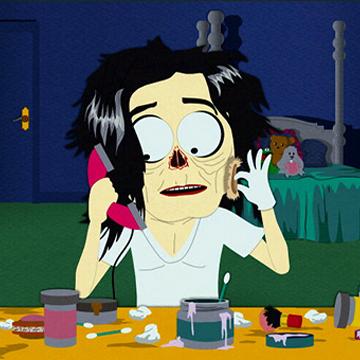 clue: It's just ignorant not to recognize the singer of "Thriller" and "Beat It."

explanation: One of Jackson's many quirks spoofed in South Park was his tendency to call his detractors "just ignorant." more…