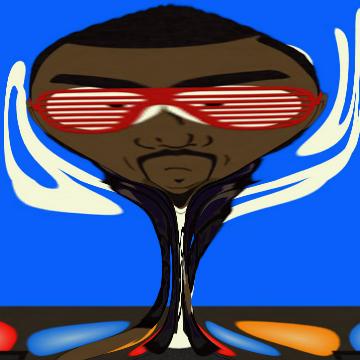 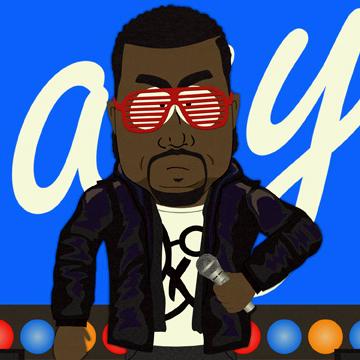 clue: This hip-hop singer has a beautiful, dark, twisted fantasy about fish sticks.

explanation: On South Park, West imagined himself being the butt of a joke about being a gay fish because he likes "fishsticks." more…