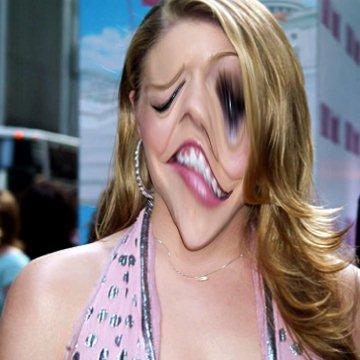 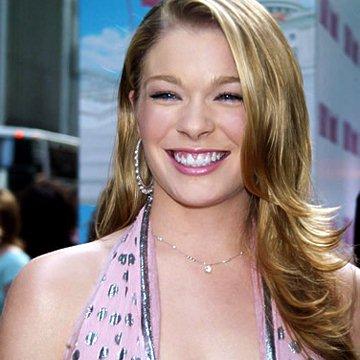 clue: Once known for country hits like "Blue," she transitioned to adult-contemporary pop like "Looking Through Your Eyes."