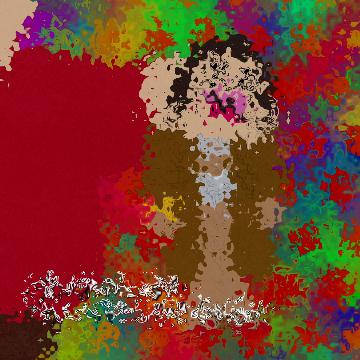 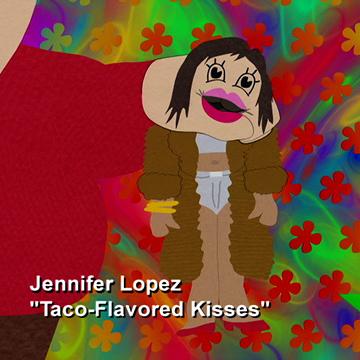 clue: Before marrying Marc Anthony and joining American Idol, this entertainer had a hit with the song "Taco-Flavored Kisses."

explanation: In South Park, Lopez was portrayed as a hand puppet with a crude Latin accent that nonetheless romanced Ben Affleck and recorded hit songs. more…