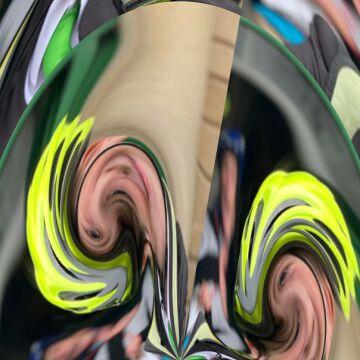 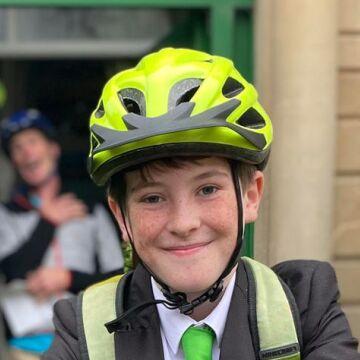 clue: This child prodigy, with an IQ two points higher than Albert Einstein, wanted a cryptocurrency portfolio for Christmas. He plans to attend Oxford and has already started looking at courses.

explanation: Barnaby requested a Mensa test at 12 years of age and scored an IQ of 162. He was accepted in Mensa International, and his IQ is higher than 99% of the world’s population. more…

This pre-med student spotted something more important than the action on the ice at a Seattle hockey game. Go »